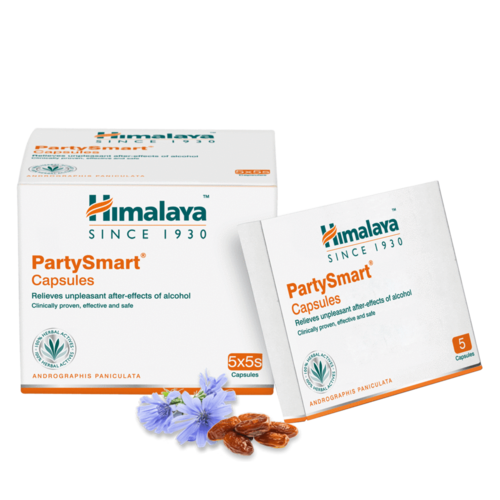 As backed by Ayurved and modern science Chicory exhibits anti-hepatotoxic and antioxidant activity.The herb is known to protect the liver from harmful effects of alcohol-induced disturbances. 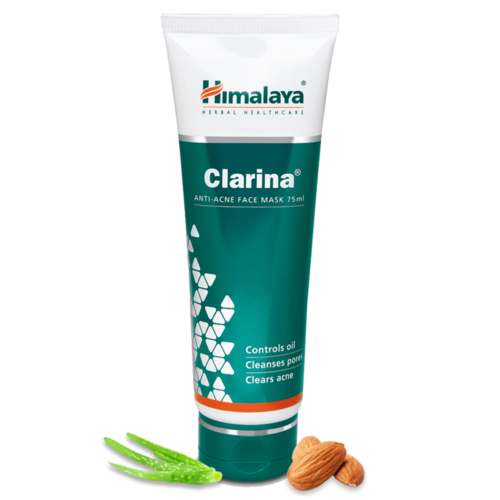 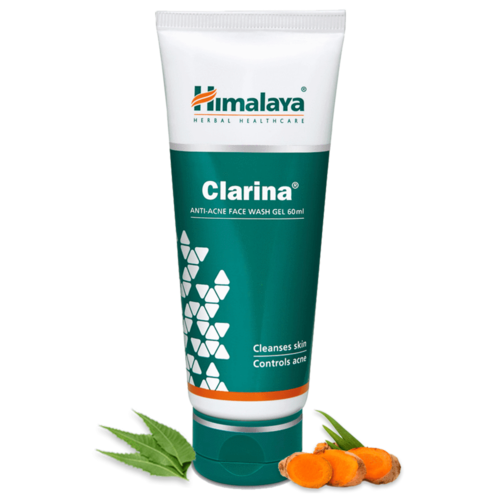 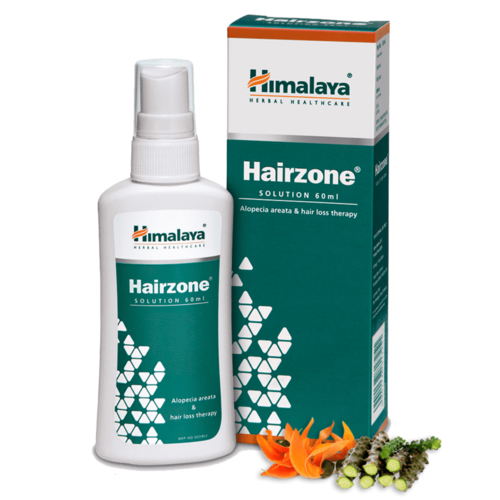 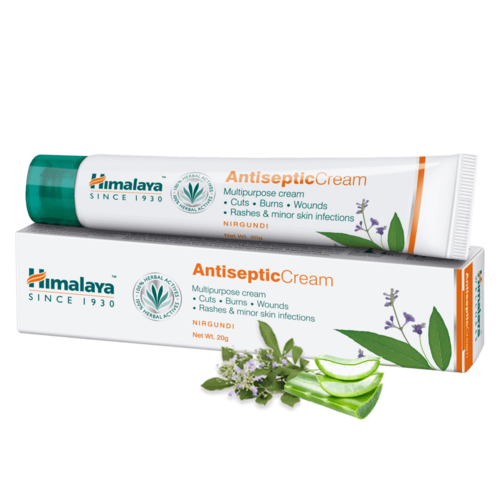