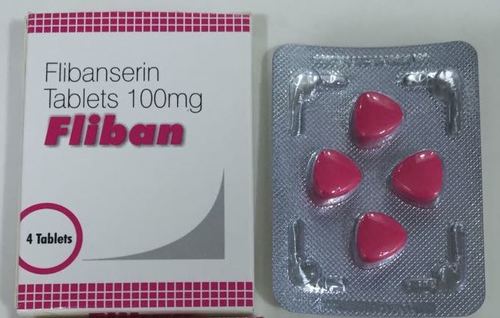 What is Fliban (Flibanserin)?
The first and only FDA-approved treatment for acquired, generalized Hypoactive Sexual Desire Disorder (HSDD) in premenopausal women. defined by the FDA as characterized by low sexual desire that causes marked distress or interpersonal difficulty and is not due to a co-existing medical or psychiatric condition, problems within the relationship, or the effects of a medication or other drug substance.Ã‚Â (I already have questions: does breastfeeding count as a co-existing medical condition Wait, is it safe while breastfeeding? Sigh. Nevermind.)

How Do I Take Fliban?
Take 1 Fliban tablet one time a day at bedtime.
Take Fliban only at bedtime. Taking Fliban at a time other than bedtime can increase your risk of low blood pressure, fainting (loss of consciousness), accidental injury, and sleepiness.
Why is flibanserin (Fliban) controversial?
Female sexual complaints are so, so common, and some of the best data we have say that somewhere between 40% and 50% of women across the spectrum have some kind of complaint of sexual dysfunction. Its hugely common in one form or another, and there has not been much success in drug development for that.

At the hearing for the advisory committee, the Even the Score group brought in 20 women to provide testimony about the degree of suffering and how their sexual dysfunction was really affecting their lives, their relationships and their sense of well-being.

How serious is female sexual dysfunction and the concerns that women have regarding their libido?
Its really prevalent across populations. I see mostly peri-menopausal and post-menopausal women but also women in their 20s and 30s as well. It is very distressful for women, and the FDA has approved the drug specifically for a lack of sexual desire that causes distress to the woman or in her relationship.Ã‚Â I have a lot of patients who never have sex, and there okay with that. The only time is a problem is if its a problem for the woman or her partner. By definition, its a conditions causing distress.

What exactly does flibanserin (Fliban) do? How does it act on the body?
Thats whats really interesting about this. People are hyping this as the female Sildenafil, but it really different from Sildenafil in a couple of important ways. Number one, Sildenafil works almost 100% of time for men. But only 1 in 10 women is going to benefit from flibanserin, so its much less effective than Sildenafil. Number two, Sildenafil works by increasing blood flow to the penis, whereas flibanserin works on neurotransmitters in the brain, almost like antidepressants.

Number three, with Sildenafil, men just take it when they want to have sex. Women have to take flibanserin every day, and it takes about four weeks to begin to see an effect. Peak effects arent seen until eight weeks. How many women want to take a drug every day that affects their brain to improve their libido?

What are the possible side effects of flibanserin (Fliban)? Can you discuss the interaction with alcohol in particular?
It has pretty significant side effects. The big ones are nausea, dizziness and fainting. Its designed to be taken at night. We have to be very careful not to give it to women who have conditions that could make a problem from the drug worse. Say a woman already has a blood pressure condition. Then you add this drug, and shes fainting at work or while driving.

These were well designed trials, and the effect seemed to be real, but its small, and it only occurred in about 10% of women. One could argue that what we have here is a minor aphrodisiac with scary side effects. How many women are going to be eligible for the drug and how effective are they going to feel that it is?

Other Products in 'Erectile Dysfunction' category 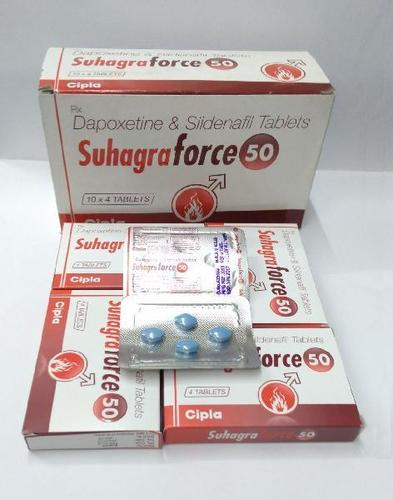 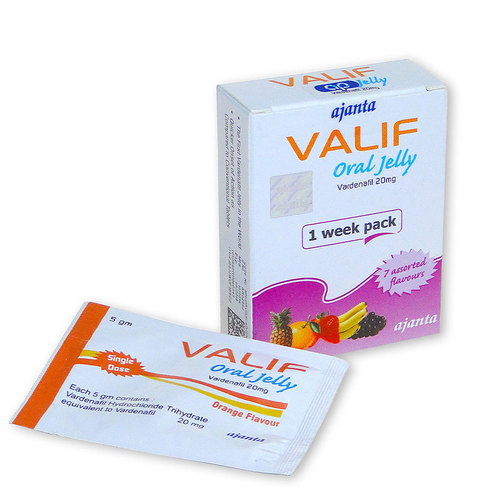 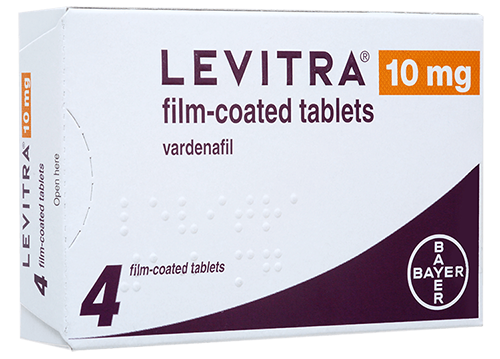 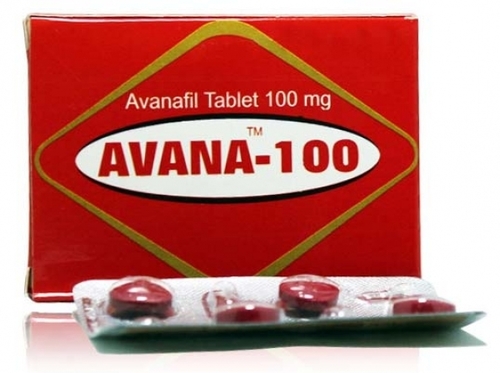