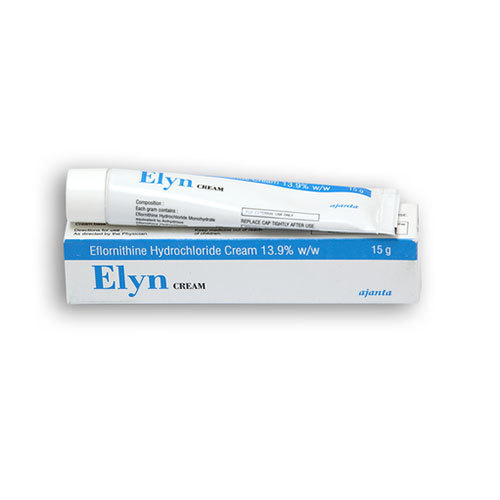 A Eflornithine administered by injection is used to treat African sleeping sickness, a disease caused by protozoa (tiny one-celled animals). However, eflornithine hydrochloride applied topically as a cream is the first agent known to help slow the rate of excessive hair growth. It is marketed under the brand namand comes as eflornithine hydrochloride 13.9% cream. It is available on prescription from a doctor in the US.

How does eflornithine work?-Eflornithine works by blocking the enzyme ornithine decarboxylase (ODC) that stimulates hair growth. Eflornithine HCl cream 13.9% has been shown to slow the rate of hair growth in animal and human studies. Studies with eflornithine cream have been limited to treating unwanted hair on the face, around the lips and chin. What is eflornithine used for?-Eflornithine HCl cream is indicated for the reduction of unwanted facial hair in women. Over 20 million American women in the United States have excessive facial hair caused by the following factors: Genetic hirsutism or hypertrichosis, Menopause and the normal aging process, a Medical condition such as androgen-excess disorder and polycystic ovarian syndrome, Medications.

How effective is eflornithine? In two double-blind placebo-controlled trials, 35% of patients treated with eflornithine cream show significant improvement after 24 weeks of treatment compared with 9% of patients treated with placebo. Differences between the treatment and placebo groups could be seen as early on as 4 weeks after starting treatment in some patients, whilst in other patients, differences were not apparent until after 8 weeks of treatment. It appears that the longer eflornithine is used, the better it works. Over time the need for additional hair removal techniques to maintain a hair-free complexion may reduce. However, the treatment is not effective for everyone. 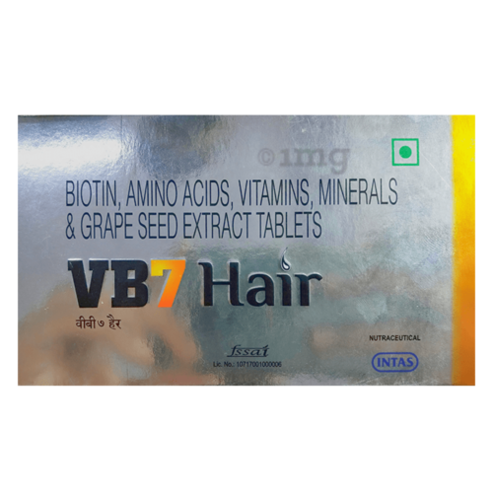 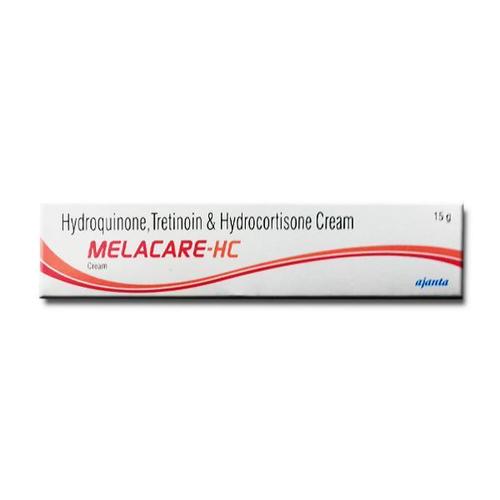 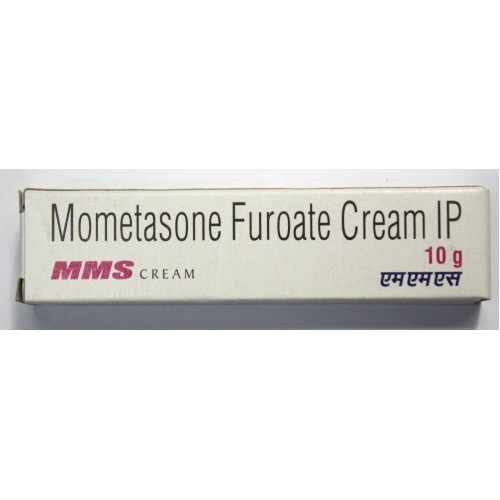 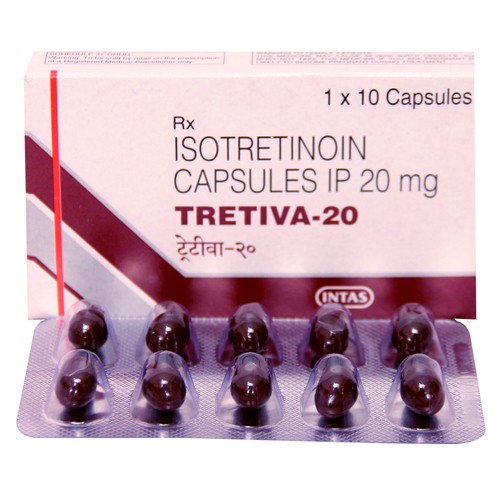