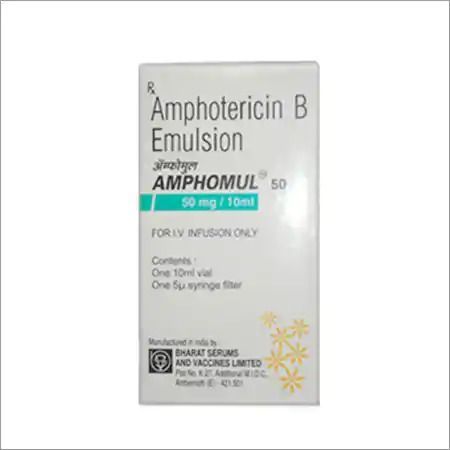 Newer formulations of amphotericin B (AmB) complexed with liposomes or lipid suspensions have been developed. Preliminary studies have suggested that AmB in Intralipid (IL) may be as effective as, but less toxic than, conventional formulations of AmB, but few data are available regarding its stability, compatibility, or in vitro antifungal activity. A compatibility study was done to evaluate the effects of AmB concentrations in IL containing either 10 or 20% soybean oil. The effects of temperature, shaking, and AmB and IL concentrations on the stability of AmB-IL suspensions were analyzed by visual inspection and liquid chromatography. The in vitro antifungal activity of AmB-IL, compared to that of AmB alone against reference strains of Candida species was determined by using a broth macrodilution method in accordance with National Committee for Clinical Laboratory Standards guidelines (M27-T). Samples of AmB-IL which were lightly shaken retained more than 90% of the AmB concentration over 21 days when stored at either 4 or 23ÃƒÂ‚Â°C. Varying the AmB concentration did not appear to affect the stability of AmB-IL. However, a precipitate was formed when mixtures with more than 30% lipid as a proportion of the total volume were centrifuged. AmB-IL and AmB alone had similar in vitro antifungal activities against reference strains of yeasts. Further pharmacologic and clinical studies with AmB-IL are warranted, although AmB should not be combined with IL in concentrations capable of producing a precipitate. 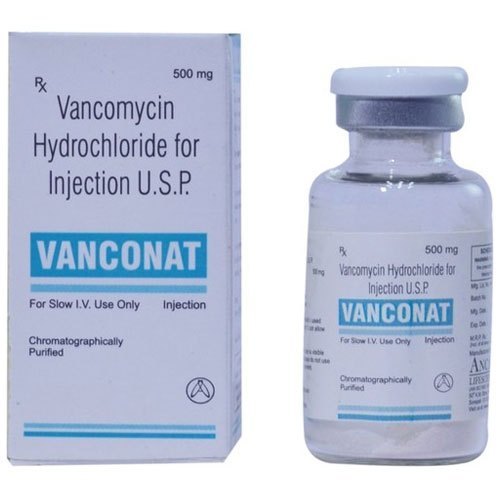 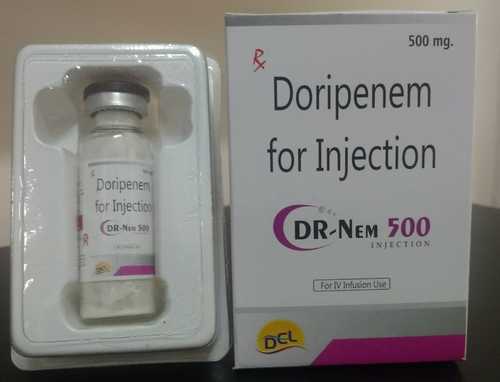 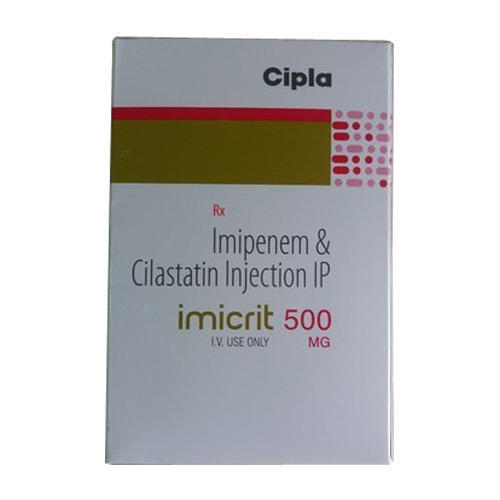